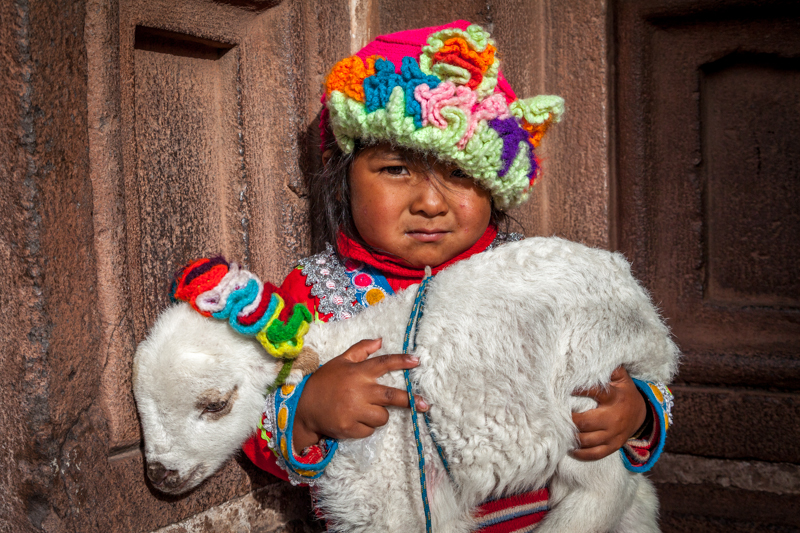 After a good night’s sleep, I woke up at 7am to have an early breakfast because I had to catch an 8:53am train to Ollantaytambo. I had to be at the station by 8:23am. When I got to the dining area, other guests already had their breakfast. After breakfast, I got ready and left the hostel at 7:50am.

I asked a few people where the train station was and they spoke in Spanish but I was able to understand their hand signals. Getting to the station was tiring because it was all uphill from the bus station and my backpack was heavy. Finally I got to the station and just relaxed. Before long my train was here and I lined up to board. They checked my ticket and passport and I boarded. I was seated on the same seat coming to Aguas Calientes.

The train ride took a bit longer because the train had to stop a few times. I think the train was letting other trains going in the opposite direction to go through first. Maybe on some parts of the track, only one train can pass at a time.

They served the same snacks but this time I got the muffin and Mate de Coca or Coca tea. I was curious about it. It was supposed to help with acclimatization even though I felt I was acclimatized already. I got a headache afterwards but I’m not sure if it was from the tea. I had to take an Advil pill to ease my headache. I saved the muffin in case I want to take a photo of another Quechua child and that can serve as propino or tip. 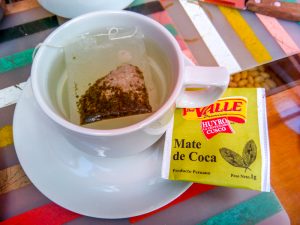 We finally arrived in Ollantaytambo at around 11am and I got off the train. I know that the collectivo to Cusco was near the train station so I took my time and walked around for a while in case there are Quechua people I could take photos of. After about 5 minutes of scouting for potential models, I gave up and just boarded the collectivo to Cusco. The van was nicer and bigger.

Once again I was treated to a nice view of the sacred valley. I also noticed we passed through the town of Chinchero which was recommended by people in TripAdvisor to visit.

When the collectivo dropped us off, I thought we were in Plaza de Armas at first because it had a main square and an old church. I asked a policeman and it turned out we were in Plaza San Francisco. I had to take a cab to Recoleta where my hostel was. This was the only bad part about my trip. The driver and I agreed to the price of 6 soles to take me to my hostel. But because we had to drive around to look for the hostel a bit, he charged me 8 soles.

I checked in at Hostel Recoleta at around 1:30pm and a man named Javier assisted me. I had corresponded with him through email before. This hostel had many good reviews and it did look nice. It had some native decor and a nice garden. The common lounge areas were nice and comfortable too. My brother and his wife also had stayed here before and they said it was a good place. My room even had cable TV. 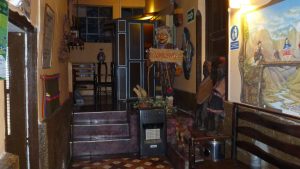 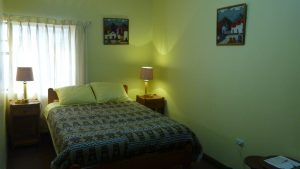 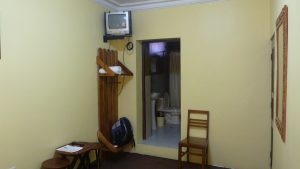 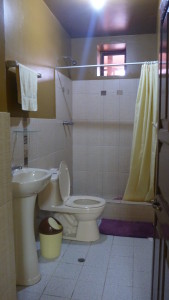 I relaxed for a while and planned on what I wanted to see and do for the rest of the day. I decided I’ll go to the church in Qoricancha, the Museo Inka to see the mummies and to eat cuy for dinner. I went downstairs and talked to the lady who was at the main office of the hostel about my plans. She recommended a local restaurant that served good cuy. It also turned out that there were mummies in the Qoricancha museum near the church and the entrance was already included with my Turistico Boleto. I thought that was a great tip! I saved on 10 soles for the entrance to Museo Inka.

I started walking at around 3pm to Qoricancha. When I got there, I took photos of the church and some Quechua woman and children who were in their native outfits. 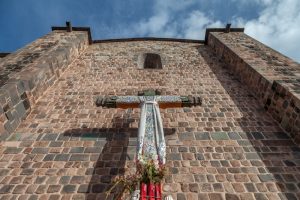 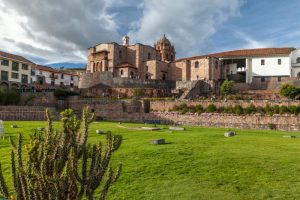 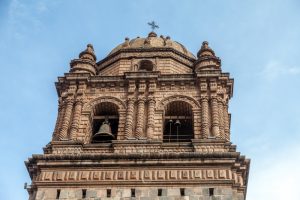 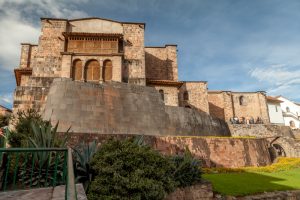 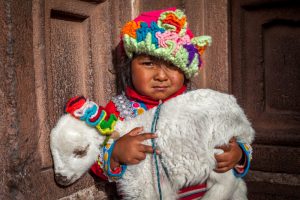 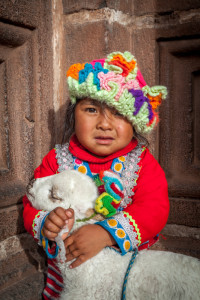 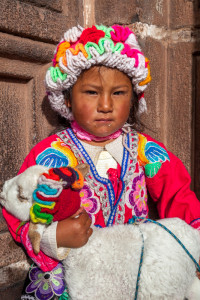 I then proceeded to the museum, showed my ticket and went inside. I saw that taking photos was not allowed but saw people taking photos inside. So I used my point and shoot without flash to sneak some photos of the mummies and skulls. The museum had only three rooms and I was finished in about 10 minutes. 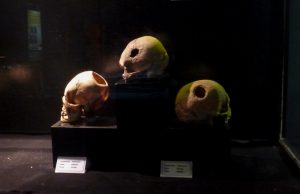 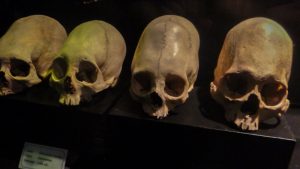 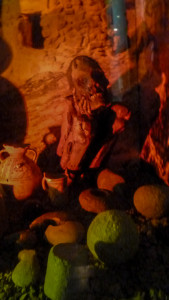 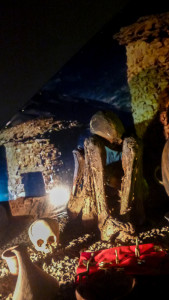 I stepped outside the museum and it was only about 3:30. I hanged around a bit outside the museum and looked at my map to see what else I could do before having dinner. I saw that there was a market near the restaurant so I decided to kill some time there. When I got to the market, I was hoping it was a meat market so I can take photos of raw meat like pigs, guinea pigs, and fruits and vegetables. But it turned out to be a handicraft and souvenir market. I guess that’s ok.

I walked every aisle of that market. There were some really nice souvenirs and I got a couple of keychains and a magnet with a Machu Picchu picture. At about 5:50, I proceeded to the restaurant which was only two blocks away.

I got to the restaurant at about 6pm. They seated me and gave me a menu. I saw that cuy was either served roasted (cuy al horno) or fried (cuy chactado). I ordered the roasted version because I thought it would be healthier. When it came, I took a few photos then I started digging in. I thought the skin would be crispy but it was chewy. It was also mostly skin. The meat was in the legs. I could really taste the herbs. It also came with potatoes and rocoto relleno which was a Peruvian bell pepper stuffed with spiced, sautéed ground beef and hard-boiled egg. The cuy wasn’t so bad, but it had an intense aftertaste that lasted till the morning. 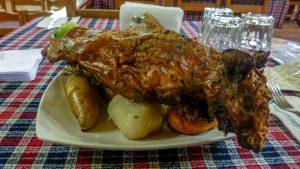 So I finished my dinner and went back to the hostel. I slept early again because I planned to go to a lot of places the next day.